The Best Golf Courses in Italy – The game is growing here 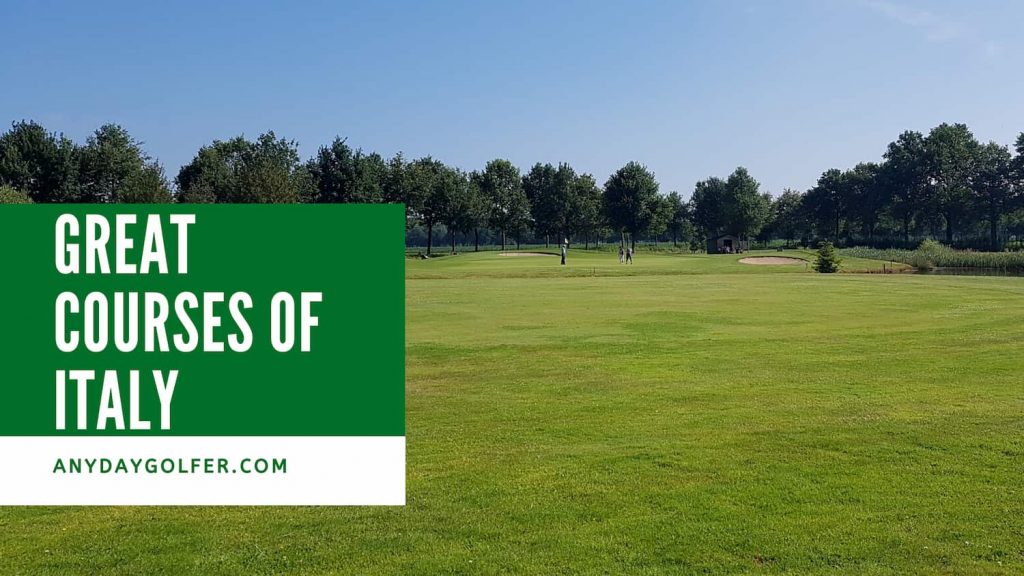 When you think of sports in Italy, football, of course, comes to mind first. The country’s National Institute of Statistics says there are more than 4,000,000 Italians who play soccer. In fact, golf is not even among the top 10 sports for Italians. In a nation of 60 million people, there are fewer than 100,000 […] 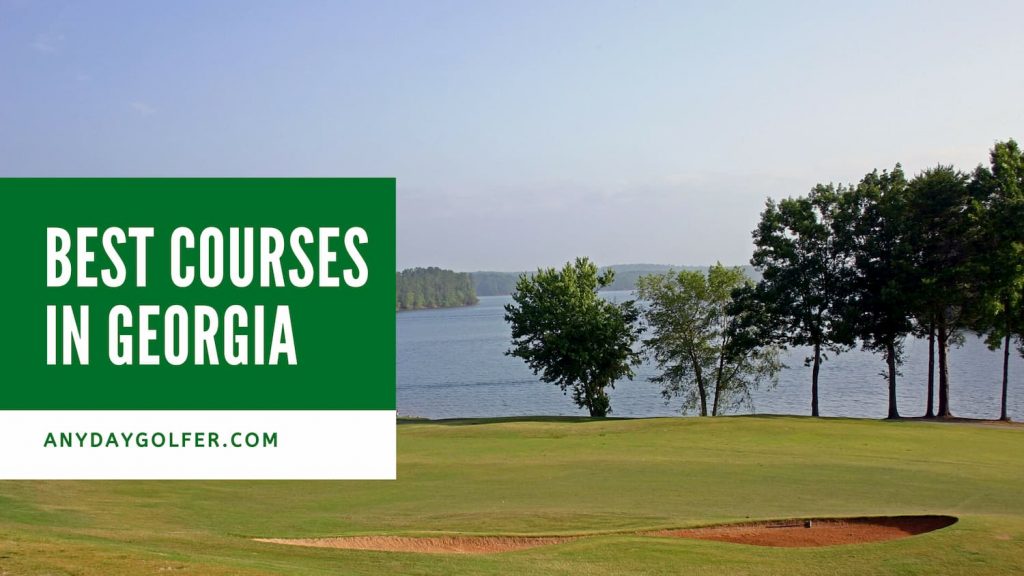 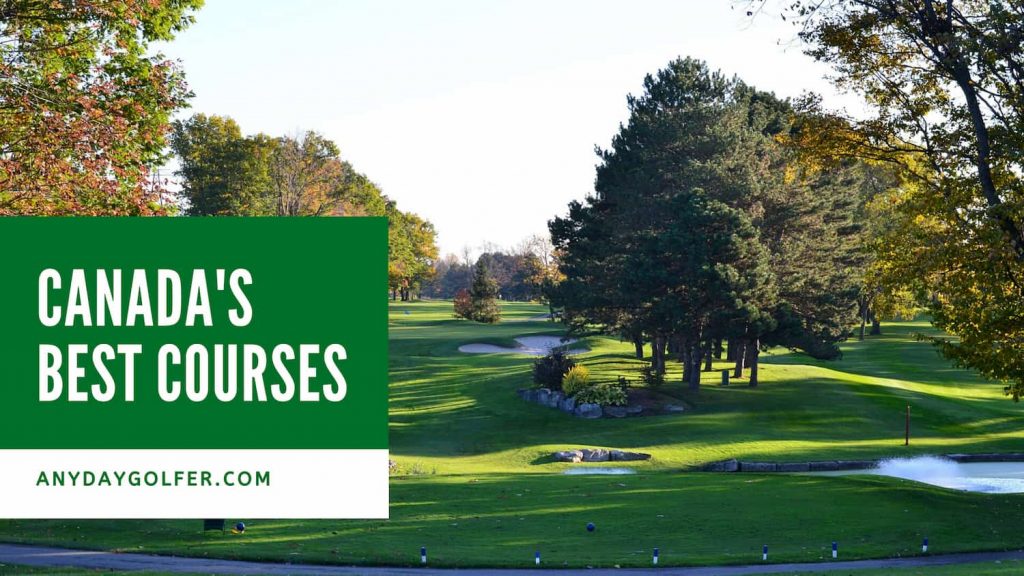 Canadians love golf. This might be surprising to you since a large chunk of the country has weather too cold to play for several months out of the year. It might be less surprising when you realize that many of the nation’s early immigrants arrived from Scotland, birthplace of the game. In a country with […] 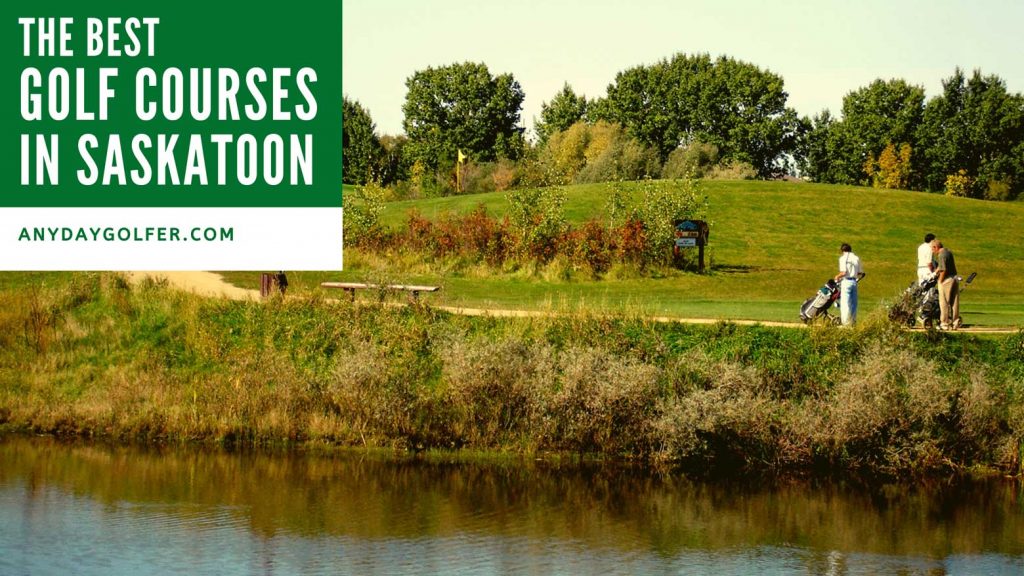 Among the prairies and wheat fields of Saskatoon, Saskatchewan in the western half of Canada lies unexpected pleasures for golfers. You might think that this northern clime would be too cold for good golf, and that is true for part of the year. But when the warmer months come along, Saskatoon can be a welcome […] 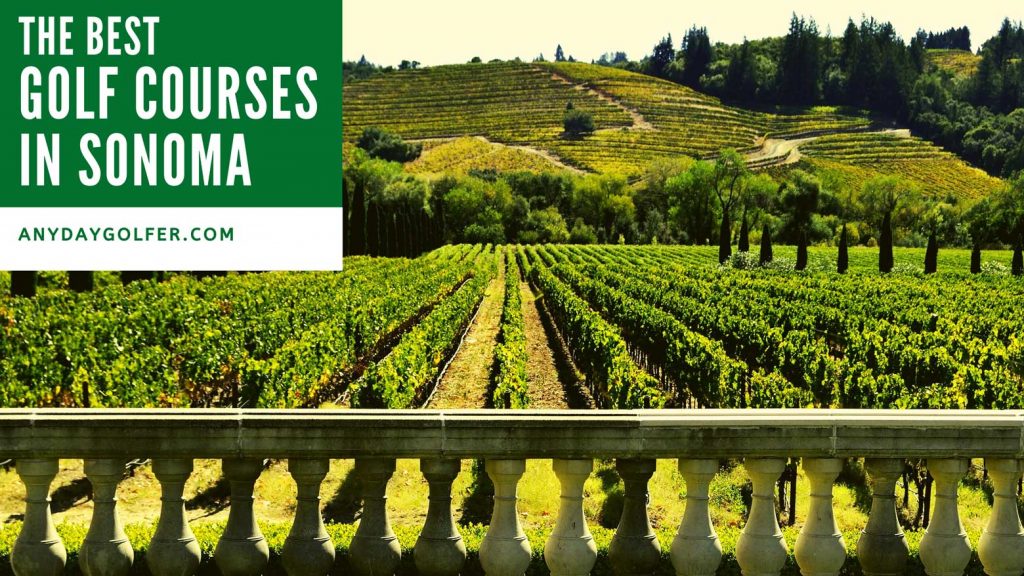 When you think of Sonoma, California, the first thing that comes to mind for most people is wine. This area just north of California near the coast has the perfect weather conditions for growing grapes. It has earned its distinction as Wine Country. Sonoma County’s location near the coasts and mountains of Northern California make […] 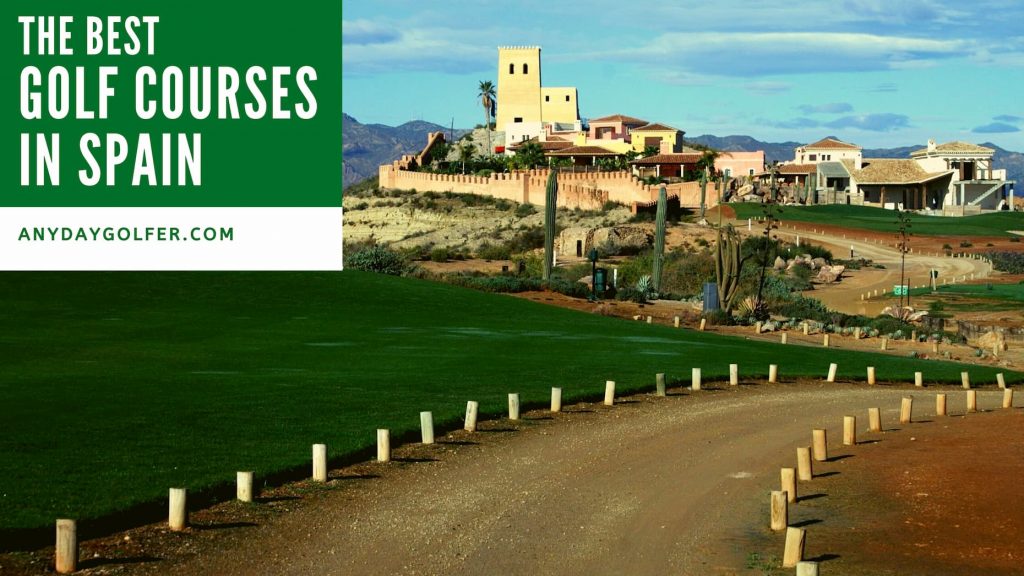 With its stunning natural beauty, cultural wonders, and vibrant city life, it is little wonder that Spain has become one of the top tourism destinations in the world. Spain is No. 1 in the Travel and Tourism Competitiveness Index, an annual report issued by the World Economic Forum. With its geographical location on the Iberian […] 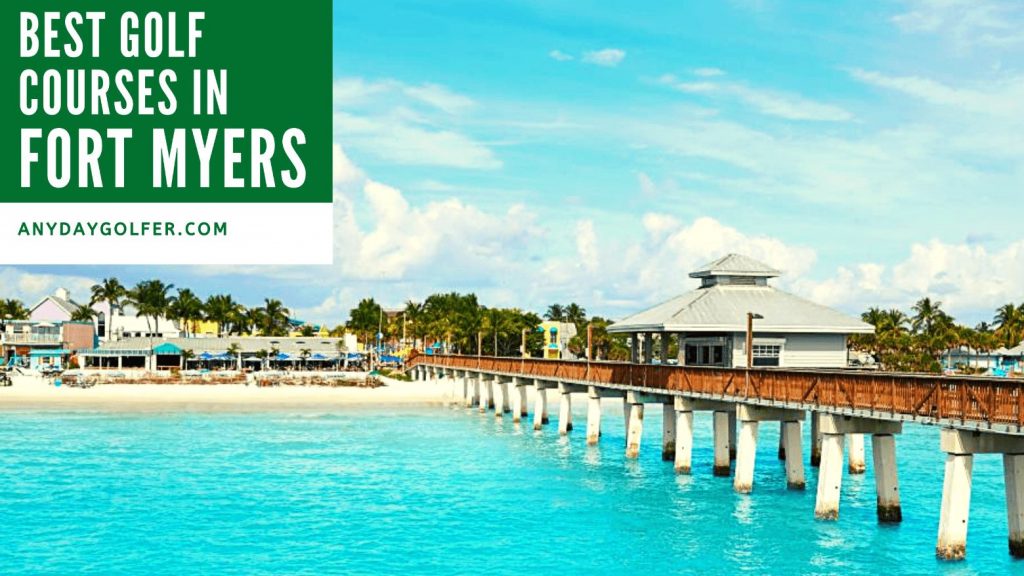 While tourism is a large economic driver of Southwest Florida, the region is also home to numerous retirement communities. Residents of this part of the state have some of the oldest residents by average age, anywhere in the country. Retirees love Southwest Florida and for good reason. The subtropical climate and abundant activities make this […] 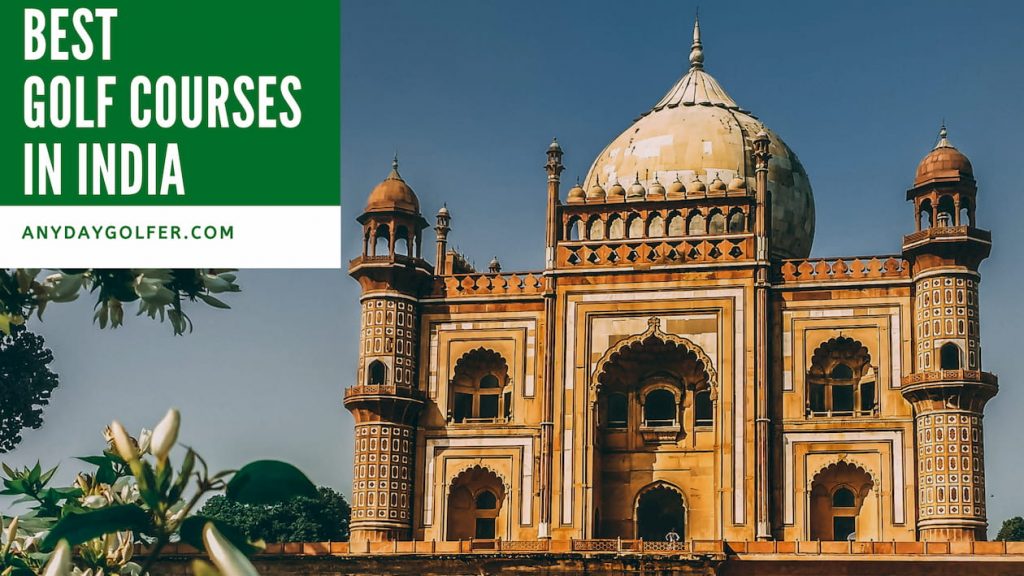 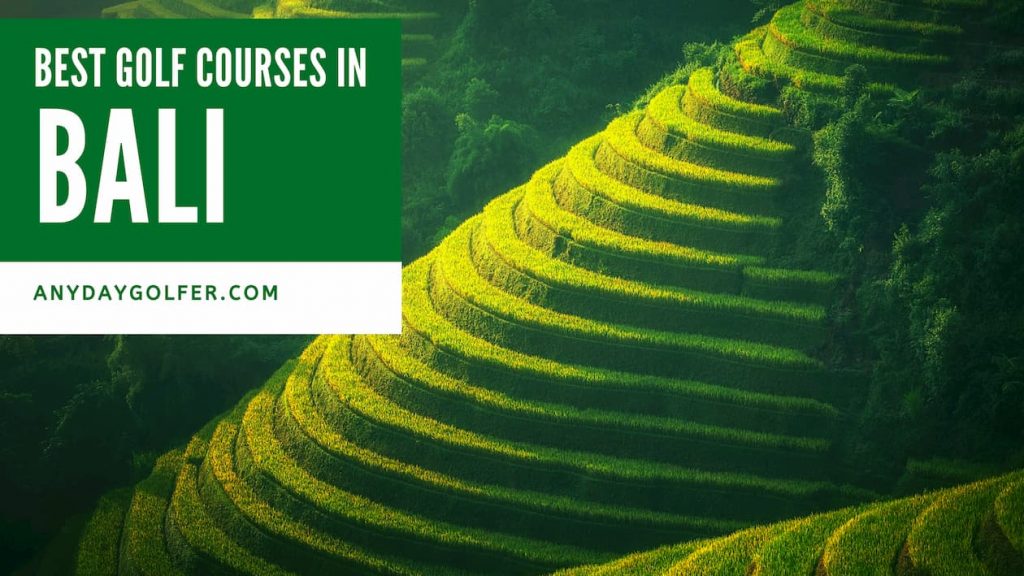 Bali is a volcanic island featuring dramatic elevation changes, from sea level to nearly 10,000 feet, offers some indescribable views. Little wonder that Bali is Indonesia’s No. 1 tourist destination, with a large majority of its economy tourism based. Stunning black sand beaches and amazing coral reefs are just two of the main tourist draws […] 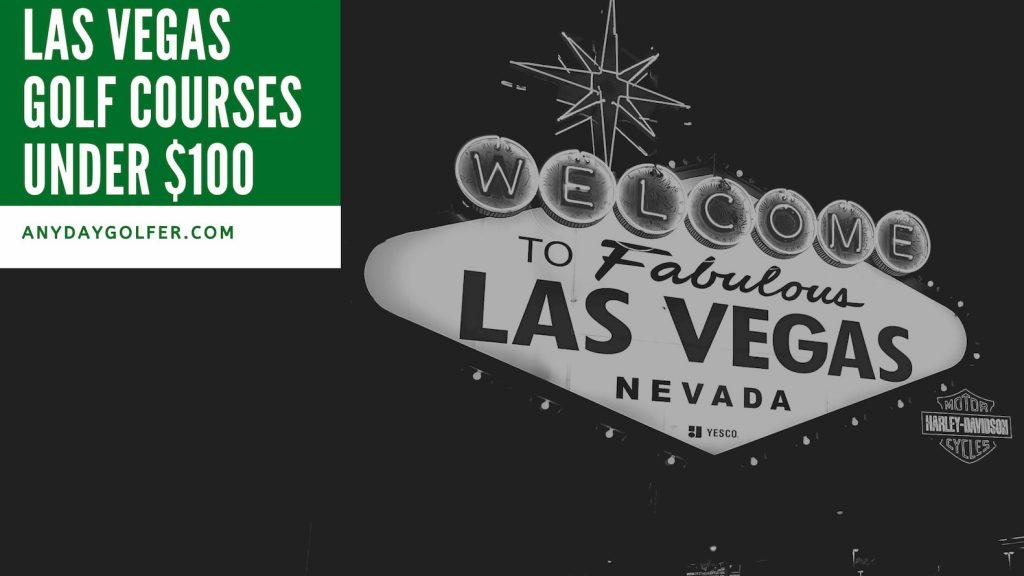 Finding great golf in Las Vegas is easy. The Vegas valley has long been known for its great courses. These courses run the gamut in difficulty, desirability, and price. Finding a course you can play for less than $100 can be challenging. Many courses in Las Vegas give a discount for locals. Tourists can […]

Most Expensive Golf Courses In The World 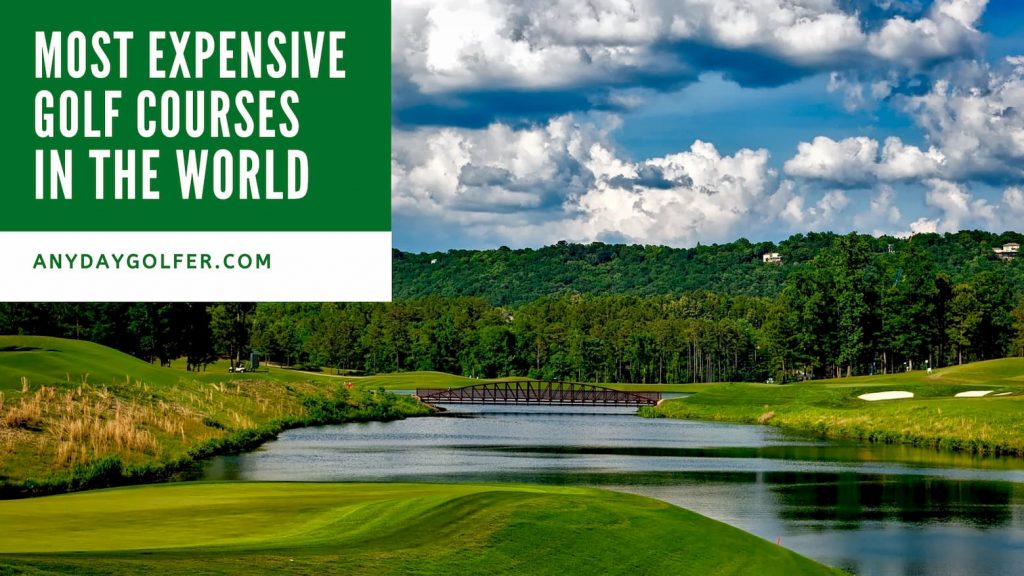 Golf is also said to be the sport of kings. And there are some expensive golf courses in the world that drive even the richest of players crazy. Do you need to pay a king’s ransom to play the game? Well, you do at certain golf courses. What’s so special about them? After all, you […]

Top 7 Public Golf Courses In The UK – Our pick of the best ! 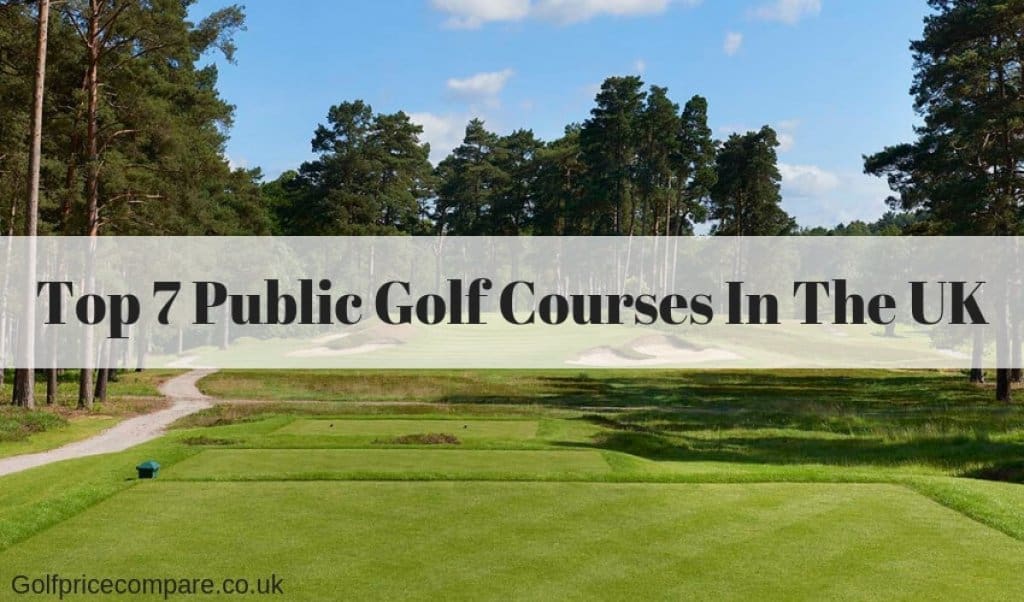 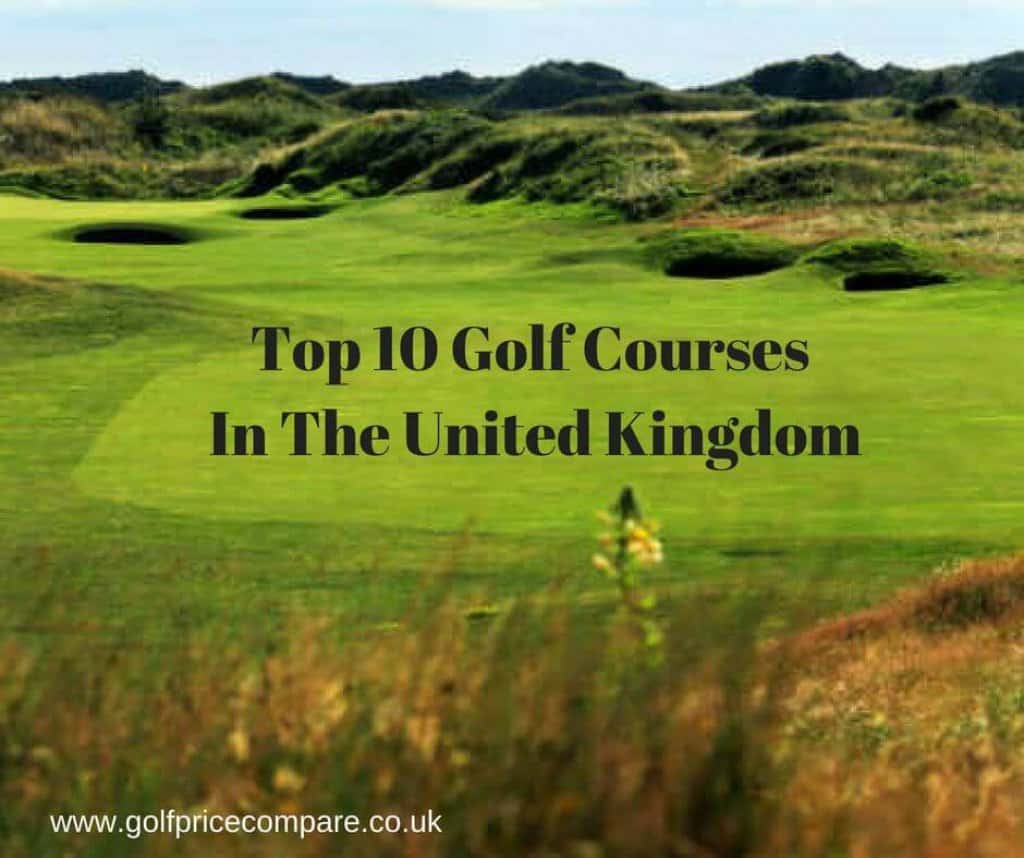 You might be wondering, “What is it that gives golfers that unique golfing experience?” Well, the answer to this, it’s the characteristics of a good golf course; its serenity and beauty, the playability, and its ability to take you away from day to day reality for a while. The intrinsic traits of a golf course […]