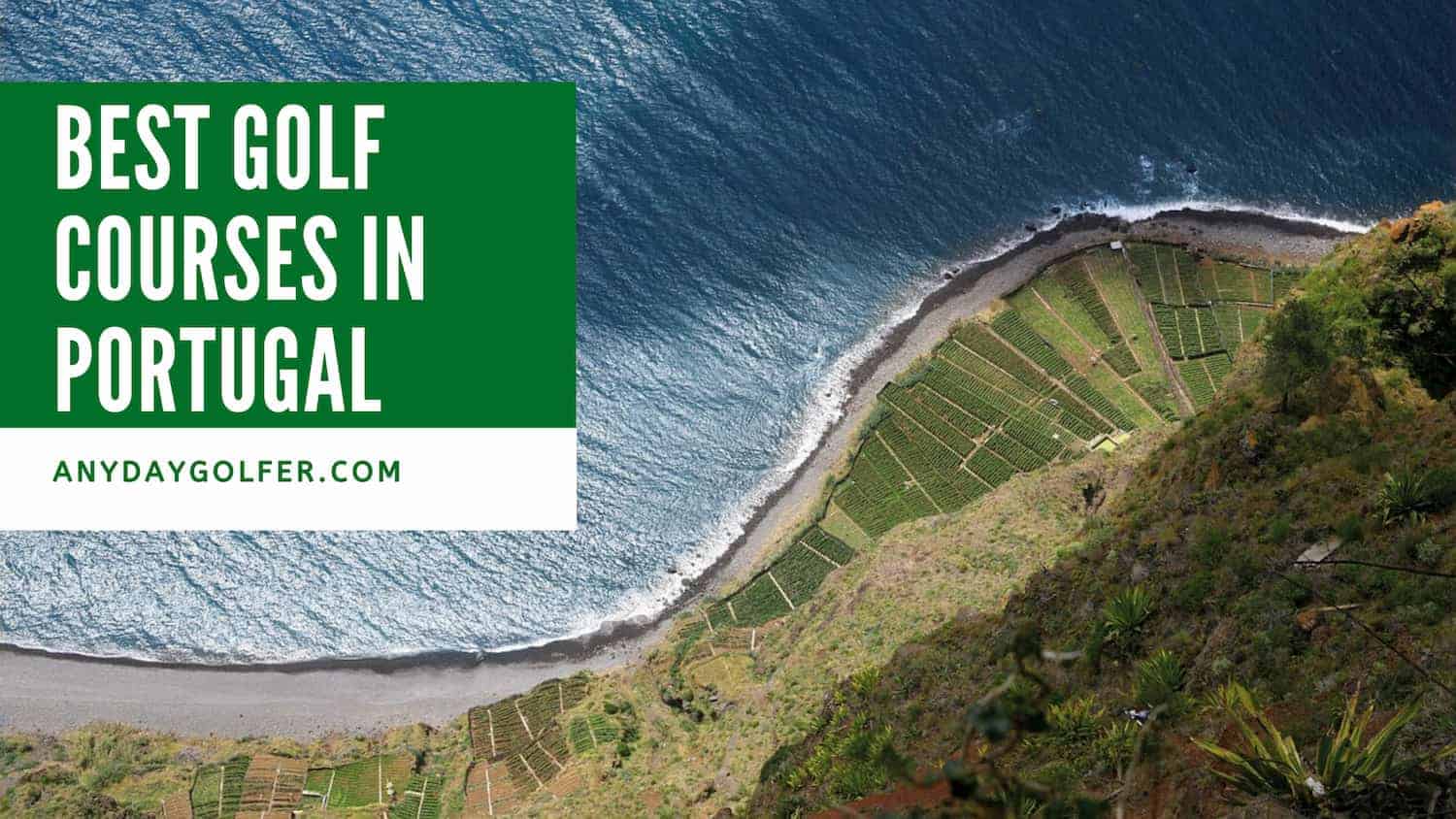 Best Courses in Portugal – Some of Europe’s Best Spots

With its prime location on the Iberian Peninsula, Portugal is blessed with the kind of weather ideal for golf.

Little wonder then that this small country of about 10 million people is a prime draw for Europeans seeking a golfing holiday. And Portugal delivers.

Although there are not a large number of courses here, they tend to be of high quality. That makes choosing a list of the best is a difficult task. But we are up to it.

Here then are some of the best golf courses in Portugal.

We are giving our top spot to Oitavos Dunes, despite some worthy challengers.

As the name implies, there are plenty of sand dunes along the course. What might be unexpected are the significant number of pine trees. That makes this course a challenge, particularly when the wind blows as it so often does on this western-most point of Europe.

Designed by Arthur Hills, a renowned architect known mostly for his courses in the United States, Oitavos Dunes is quite manageable when the wind is down.

Add to this the exquisite hotel and resort also on the grounds of Quinta da Marinha and you have a golfer’s heaven.

If you are looking for warmer weather, head south to the Algarve region to play this stunning course. Monte Rei could have easily taken the top spot on our list, as it provides stunning views and great golf.

While there are many golf courses near the beach in Algarve, Monte Rei is a bit further north closer to the mountains. That landscape yields the fantastic views but also gave architect Jack Nicklaus a brilliant canvas to create this course.

Opening in 2007, Monte Rei quickly became a favorite for tourists and locals alike. It can be a challenge, as there are no holes where you can really take a breather. The numerous water hazards and strategically placed bunkers make certain of that.

This is a luxury resort and you can expect the condition of the golf course to match the surrounding resort.

There are five different Dom Pedro courses to choose from, but the Old Course seems like a logical choice for this list.

While it lives up to its name as among the first choices in the Algarve region, the Old Course has been modernized with a modernization program that gave updates to the clubhouse, the putting green, and the course itself. All of that was done with keeping the allure of this beauty.

A short drive down the coast takes you to the San Lorenzo Golf Course, set among the Quinta do Lago estate. Open to guests of the nearby Dona Filipa Hotel and the Amarante Formosa Park Hotel, the San Lorenzo takes full advantage of its beautiful surroundings.

Undulating hills, pine trees, and Bermuda grass fairways are the hallmarks of this course.

It is also known for its unusual figure-eight layout, with the clubhouse in a central location.

On land that was once a hunting range for the Portuguese royal family, you might feel like royalty playing this course that opened in 2005.

It’s a leisurely stroll compared to some of the more difficult layouts, although there are elevation changes that require some blind shots.

CampoReal is located in the Oeste region, just to the north of Portugal, so you get a different feel than at some of the resorts farther south.

Another club that differs in terrain than what you might expect in Portugal. In an area dominated by the Sintra Mountains, the Penha Longa club features both the 18-hole Atlantico and the 9-hole Mosteiro.

Although the 9-hole course is plenty fine in its own right, the Atlantico is where we are focusing. Robert Trent Jones, Jr. designed this course and it became a favorite soon after opening in 1992.

The course has had plenty of time to mature since and has not lost any of its luster. This area is cooler than most in Portugal, so be prepared.

Atlantico is a challenging course, with nary an easy hole in sight.

Back to warmer climes in Algarve and to the Amendoeira Golf Resort. There are two 18-hole championship courses, a 9-hole course, and a great range of practice areas.

Nick Faldo designed one of the championship courses. It is a shot-maker’s course, which is unsurprising given Faldo’s reputation as one of the finest shot-makers in the game. Keep the ball in play and you can score well.

Keeping the ball in play is made more difficult by the significant number of travails Faldo offered up in his design, including trees, rocky outcrops, bunkers, and water hazards.

West Cliffs is still new, having opened in 2017. It has made its mark in a very short time.

Designed by legendary golf architect Pete Dye, West Cliffs winds its way through a massive property. Every hole has a view of the Atlantic Ocean, with the type of coastal terrain well known for the Silver Coast region.

Sand dunes and low coastal vegetation surround the course, which fits seamlessly into the natural surroundings.

This is an immaculate course that promises to make its way toward the top of Portuguese golf rankings.

It takes a bit of work to get to this course, as a short ferry ride is required. It is worth the effort.

Troia was designed by Robert Trent Jones, Sr., and it shows with his trademark bunkers and raised greens. Those raised greens make hitting run-up shots mostly impossible, so this course might seem more at home in the United States than Europe.

This course takes full advantage of its gorgeous surroundings, which are worth whatever it takes to get to the Troia peninsula.

This course tends to not be as crowded as some of the more trendy areas, particularly in the Algarve.