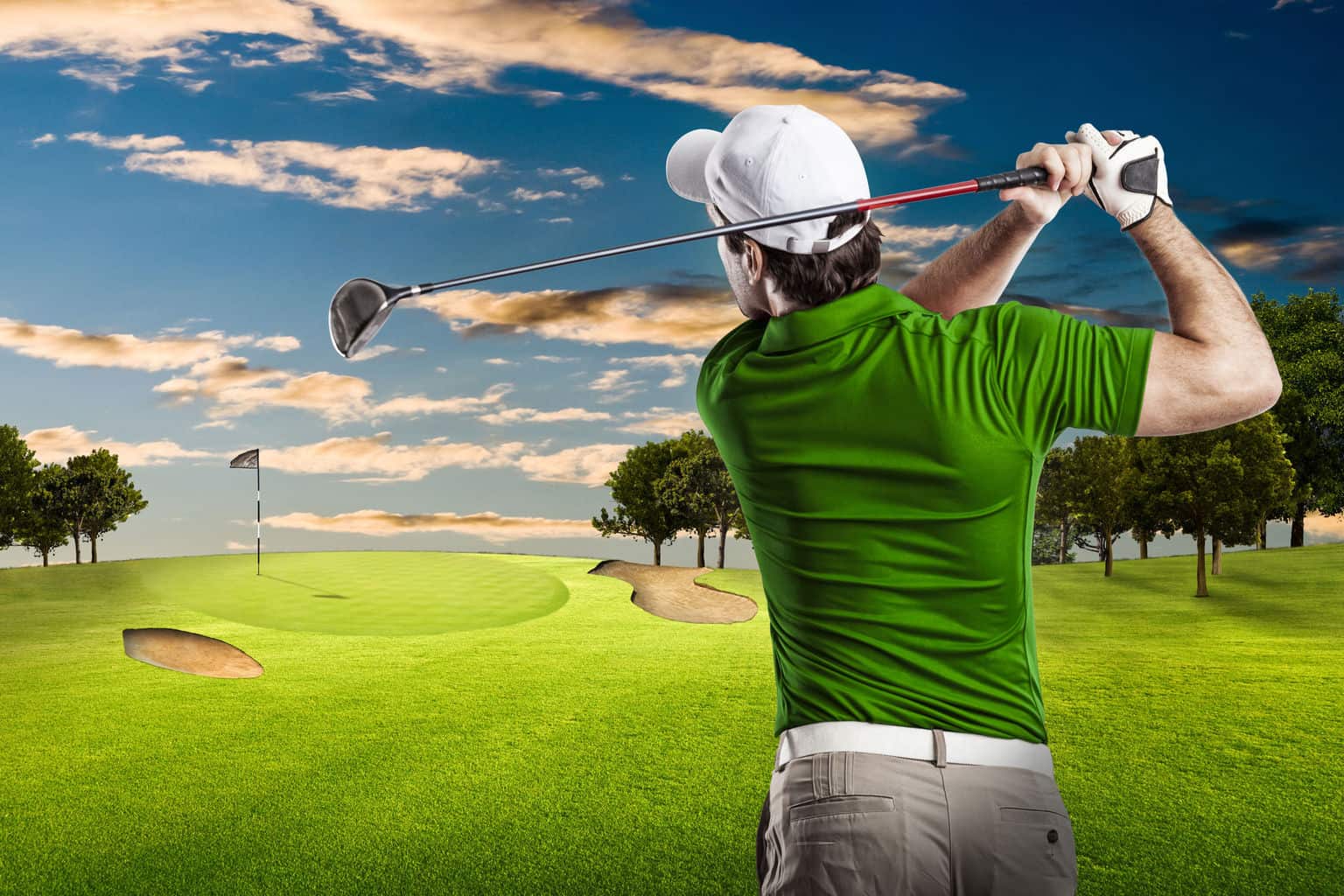 Why Do Golfers Wear Hats? Style Vs Practical – Which is Best?

Considering golf is a game that both men and women play, it is quite evident that this game requires all players to be highly disciplined, well organised and well mannered. They have to ensure that they adhere to all the rules and regulations with great diligence and assiduousness.

Whilst it is true that onlookers witness a variety of amazing attires worn by golf players each time they watch a match, golfers do adhere to the at all times. However, there is one particular thing that all the players definitely wear – A Hat!

It has always been a source of great curiosity for onlookers to decide whether these caps are worn by the players simply as a style, or do they really need it?

If you have always faced similar confusions, do not worry as we are about to find out the answer.

Protection from the sun

Golf is quintessentially an outdoor game which is, most of the time, played during daylight hours. Thus, the presence of the sun is almost always there, and the players need to do something to avoid the sunlight directly getting into their eyes.

A golf cap, therefore, seems like a legit option. Along with this, if you have ever observed a live game, you would know that golf is a long game with each course going on for long periods of time. Staying on the golf course for such lengthy times in the scorching heat is surely not an easy task. Hence, golf caps come as a savior.

To keep the sponsors happy

It would be quite an amusing piece of knowledge for you to learn that there was no sign of golf caps initially. It was only in 1970 that, in order to promote its brand, an manufacturing company, offered a player money to wear a golf cap with its logo.

This was the first time someone had ‘used’ a golf player to promote products, and it was quite successful. For the whole tournament, spanning some four days, the player wore the cap, which then became rather popular amongst other golfers.

To see at longer distances

As already mentioned, golf is a game that is played in broad daylight and that too, for very long periods of time. It is, at times, difficult for the players to tolerate the sunlight for so long. Along with this, making the right shots gets difficult if one can feel the sunlight getting in the eyes.

Thus, the right solution to this problem appears to be the wearing a golf cap, which will not only protect the player from the sunlight but will also add to his productivity in the game.

Adds to the grace

As with other sports, golf requires players to dress in keeping with the dress-code. Clothing manufacturers are well aware of this and keep their golfing clothes and designs in alignment with the relevant codes.

Whilst clothing manufacturers have pushed the boundary of the golfing dress-code with their modern designs and materials, nevertheless, they continue to abide to the strict codes of relevant dress. What has increased their portfolio is the addition of golf hats to their ranges of clothing.

Most golfers agree that the addition of a golf cap to their wardrobe has enhanced the grace of the game and added to its beauty.

It’s a well known fact that golf is a tough game that keeps the player occupied, he rarely finds time to come up with any activities or side businesses that will help him/her earn some extra bucks. Thus, wearing brand-name caps, made by major companies, helps the player in adding additional money in their bank accounts.

Read how much tax a pro golfer pays on their substantial earnings. You’ll be shocked.

Spectators, whether watching live or on some form of media, see their favorite golf player wearing a golf cap, and as marketing works its magic. they want to buy the very same brand of cap themselves.

Having a long-term contract with golf cap manufacturers, golf players not only receive free supplies of caps for but are also able to charge the companies some extra bucks for advertising their merchandise. This keeps their bank accounts filled at all times. Currently, Tiger Woods is considered one of the most sought after golf players in the world, and cap manufacturing companies bid to get him to wear their caps. Read how much Tiger Woods and some of the other top names in golf earned in 2018

Saves you from the brutal wind

Golf is surely a tough game to play. Being an outdoor game, it is quite unpredictable. It is most challenging to fathom what kind of weather will welcome the player when they enter the golf course.

It could either be extremely sunny, or too windy to tolerate. The harsh wind getting into the eyes of the players makes it difficult for them to see the ball precisely and observe its movement.

Furthermore, wind particles hitting the eyes leads to watery eyes that affect the performance of the players to a great extent. Thus, hitting the right shot becomes difficult. To avoid the wind getting directly into the eyes of the players, they wear caps as a shield against it.

Adds to the style of the players

There is no denying the fact that accessorising a bit adds to ‘style’. Golf, some would say, a boring game, can be spiced up by the players by adding some extra accessories to their attire. A golf cap, in this situation, appears to be a viable option. It doesn’t affect the efficiency of the player, rather adds to it.

At the same time, it enhances the style of the player and makes him look good. Thus, this win-win situation makes the wearing of a golf cap something of a cherry on the top.

Conclusion: Why do golfers wear hats

Why do golfers wear hats is an age-old question. Where some people may think it is due to the fact that players need to add to their style quotient, others think it is to save themselves from harsh winds and strong sunlight. Keeping in mind all the above-stated references and facts, it can be said that the major reason why the players wear their caps is to make the game a bit easier and more comfortable than what it actually is.

With the help of the cap, players are able to shield themselves from all the environmental constraints which make it difficult for them to play well. A simple addition of the cap makes it possible for them to add to their efficiency and accuracy. Thus, wearing a cap simply makes a game of golf a lot more colourful as well as enjoyable for both the player as well as the spectator.