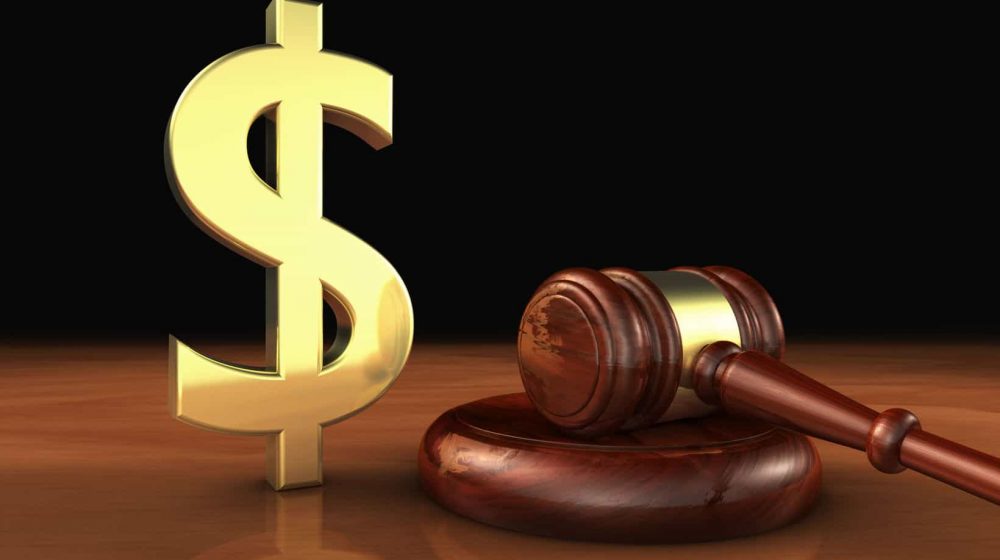 There are only two things that are certain for everyone in this life. One, rather morbidly, is death, and the other is that we will all pay taxes! This includes golfers, in fact, all sportsmen and women, whether they are earning from endorsements or tournament play.

As often is the case with taxes, how much a golfer pays, and who to can be complicated especially if they are a US resident. You see, not only does the federal government impose a tax on US citizens, but most states demand payment of income tax too. That is not to mention should the golfer have earned their winnings abroad, as the country they have played in also requires their share.

Complicated? Yes. Confused? Yes. Well, perhaps a demonstration of how it all works would be best.

In addition to this tax payment, Georgia, where the tournament is held also claimed their share. This was in the form of what is known as State Income Tax, payable whether a player lives in that state or not. At 6% of Patrick Reed’s winnings, his Georgia tax bill came to $118,800.

Interestingly, not all states have State Income Tax and many golfers, unsurprisingly choose to live in those. This is because it means that they only pay Federal Income Tax on the money they make whilst at home, such as endorsements. States which do not have State Income Tax are Alaska, Florida (Tiger Woods residence), Nevada, South Dakota, Texas, Washington, and Wyoming.

Living in a state that does not have State Income Tax, however, does not preclude golfers from paying this tax when earning in states that do.

Read how much golfers earn in one of our articles.

Since Mickelson won the equivalent of £1,445,000 he was definitely in this bracket and paid £636,069 or $954,000 in tax to Scotland. This was not where it ended, however, as Scotland also taxed a portion of his endorsement income and any bonuses he received for the two weeks he had been playing there. Again, this was all at 45%.

Interestingly, the UK and the US are one of only a few countries that collect taxes on endorsement income non-resident athletes receive. It is the very reason why athletes such as Usain Bolt do not compete in Britain, and Rafael Nadal thinks twice before playing in tournaments here.

Back to Phil Mickelson, the good news was that on his return to the US he could claim Foreign Tax Credit so he would not have to pay federal taxes on his earnings. However, there was also bad news in the shape of self-employment taxes (2.9%), Medicare Surtax (0.9%), and State Income Tax for California (13.9%).

This all meant that in total Phil Mickelson paid 61.12% taxes on his winnings from his two weeks in Scotland totaling $1,322,800. He took home just $842,700. Unsurprisingly, Mickelson was not happy about this and made his discontent known publicly, to which he received mixed reactions.

There is no point in beating around the bush when it comes to this question; the answer is yes. Everyone, earning over the tax threshold has to pay taxes, and golfers should not be any different. They should pay their fair share based upon the money they earn.

I have to pay tax just like you do and I earn very little so why shouldn’t someone who earns millions a year pay tax? That wouldn’t be right would it if you didn’t need to.

I totally get the fact that it’s a sport and they train hard any other sports person but it’s still a job at the end of the day.

Let us know your thought on the subject. Play well and shoot low.