The Ping G25 will definitely suit mid to high handicappers, offering a large footprint. It is durable, well-built, and made to perform, and will last you for years to come. View Latest Deal

Ping is known for making some of the best equipment of any golf manufacturer. It may come as some surprise to some, given its history as an innovator, but Ping rarely takes a lot of chances, especially with its clubs.

Ping, speaking generally, finds what works and sticks to it, making modest changes to keep up with the times. For example, the first several iterations of Ping drivers had no adjustable features. By the time the Ping G25 driver hit the market, adjustability was a fad sweeping across most manufacturers.

The feeling was that more adjustability was better. Ping was unconvinced. Even though it did finally add an adjustable feature to the G25, it was relatively subtle. 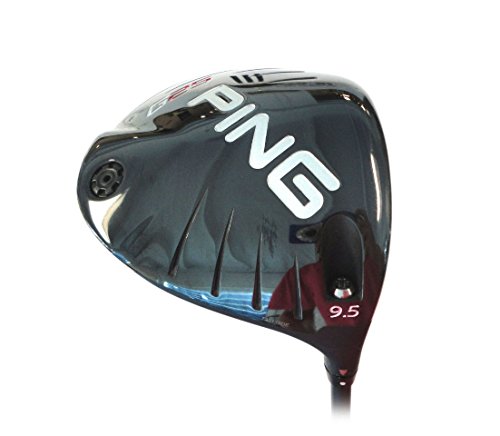 For the G25, Ping added the ability for golfers to adjust the loft of their driver. But that adjustment only added half of one degree difference in either direction.

The adjustment is placed on the hosel. That one-half degree is far less than many other drivers, who allow players to adjust the loft by as much as two degrees in either direction. To see how much that can change the play of the driver, the small change allowed in the G25 means a change of face angle by a full one percent.

That may not seem like much until you realize that small changes can have a large effect on your results, particularly with the driver. For example, if you misalign your shot by a tiny amount, it can mean many yards offline 200 yards plus down the fairway.

Ping seems to have been ahead of the game here, as many club manufacturers have turned away from adjustability, particular in game-improvement clubs. Inexperienced players don’t have the knowledge to know where to adjust the club to, and can sometimes make matters worse. 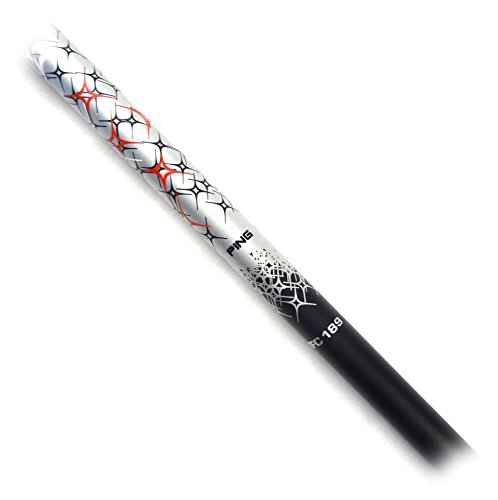 The adjustable hosel is hardly the only feature of the G25.

While the club is not offset, a device used in many game improvement drivers, the G25’s massive head contains plenty of weight on the perimeter of the face to make it very forgiving. G25 head is two percent larger than its predecessor, the G20. May not seem like much, but there is only so much you can do with a maxed out 460 cubic centimeter club head, the largest allowed by rule. Still, the 2 percent makes a difference.

The perimeter weights leads to a driver with a high moment of inertia. That makes it resistant to twisting on impacts either on the heel or on the toe. Shots hit on the toe are especially bad for your results typically, but with the G25, you will hardly notice. You still get plenty of ball speed and a relatively straight ball flight.

The result is the G25 delivers a higher launch angle and greater forgiveness than TaylorMade drivers, which have a lower, more penetrating flight with less spin.

There may be other drivers longer than the G25, but it holds its own in that category. Combine that with the high degree of forgiveness, and you have a winning driver.

Another nice characteristic is the counterweight in the butt end of the shaft. Ping has paired the large club head with the TFC m189D shaft that is specifically designed for the G25. The counterweight aids in greater distance and more consistency.

While there is only a small amount of adjustable features, there are significant options to choose from, including lofts that vary from 8.5 to 12 degrees.

Shaft comes in five different flexes, the softest intended for seniors and slow swing speeds and the stiffest for Tour players and very low handicappers. The stiffer the shaft the lower the launch angle.

The G25 is very easy on the eyes, and we mean that literally. A matte black finish means reduced glare from the sun, which can be distracting as you prepare to hit the ball.

The G25 produces a somewhat muted sound. Not dull exactly, but certainly less alarming than many other drivers. That may not matter to some golfers, but for many a disconcerting sound at impact can negatively impact your confidence level.

Ping has long made dependable drivers. They may not be the flashiest but are durable, well-built, and made to perform. The G25 is ready to perform as soon as it hits your doorstep.

This remains a quality driver despite the technological advancements made since its release. In fact, Ping is noted for making drivers that last longer and remain relevant than many of its competitors. Time has been good to the G25.

As far as who the club is good for, it is certainly possible that it will appeal to low handicappers. In fact, the G25 is the driver Bubba Watson used to great success on the PGA Tour for some time. But Watson’s G25 was modified to fit him personally.

Mid- and high handicappers will benefit most from the G25.

For one, the large footprint of the club head may actually turn off better golfers, who look for the greater feel of a smaller head. For less-skilled golfers, it provides a sense of confidence.

And while forgiveness is important to any golfer, it will mean more for less proficient players who strike the sweet spot with lesser frequency.

The bottom line is that the G25 does a lot of things well without a lot of flash. It remains a dependable driver, one with plenty of length, a straight ball flight, and terrific forgiveness.