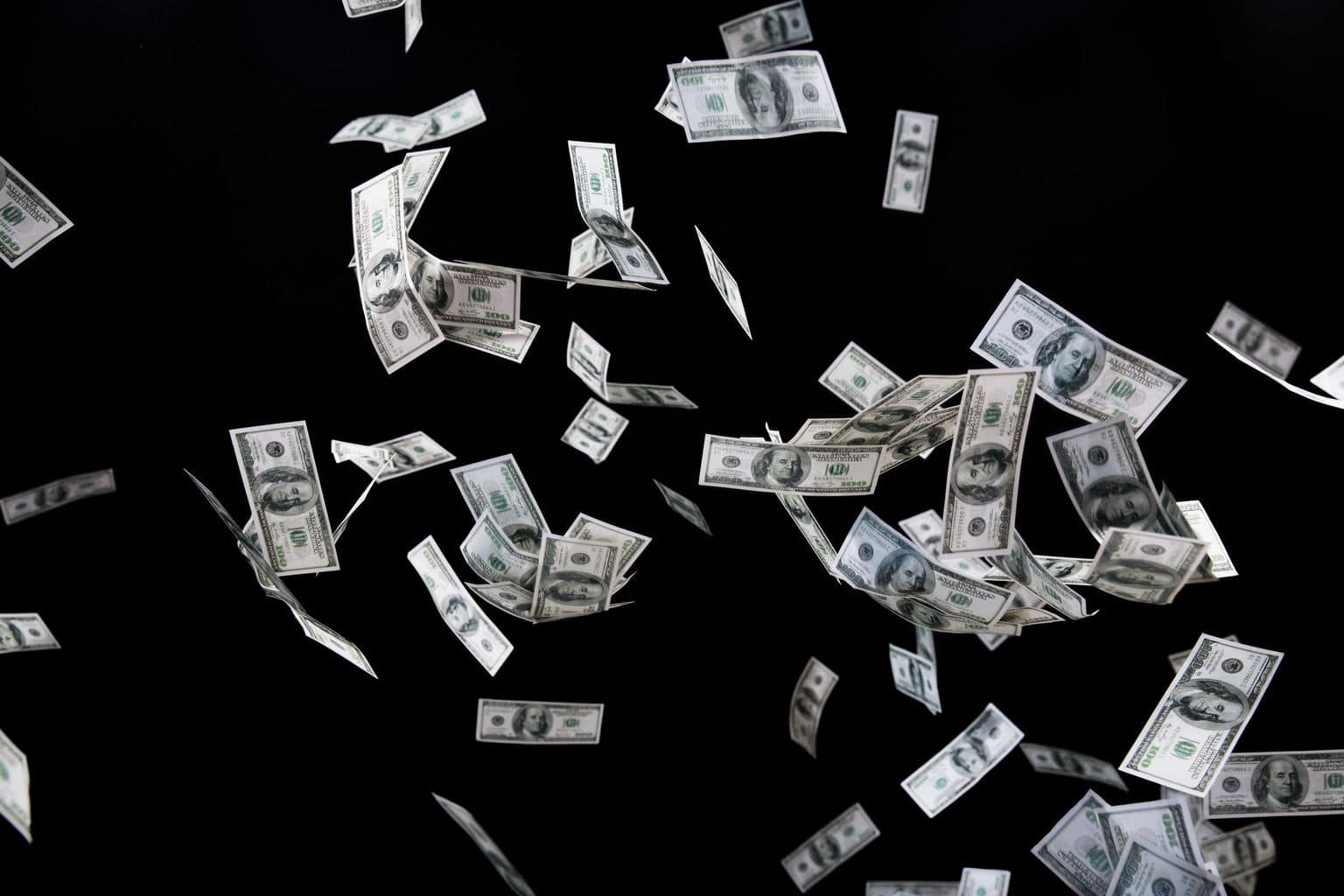 How Much Do Pro Golfers Make Per Tournament? Earnings | Data | Dollars

Ranked amongst the world’s highest paid athletes there is no question that pro golfers have the potential to earn a lot of money. However, earnings can vary greatly dependent on ability, placing highly in a tournament, and whether or not they endorse any products.

How And How Much Pro Golfers Are Paid

Each tournament in the PGA tour calendar offers a purse which is divided between those that compete and finish in the money. The US Open, for example, offers a purse of $12 million, whilst the Masters offers $11.5 million.

Prize money for a pro golfer’s finishing position is decided by the PGA who award a certain percentage of the purse to each position. A winner, for example, will receive 18% of the purse total which in the Masters Tournaments case amounts to $2,070,000.

Should positions be tied, as happened at the Masters Tournament in 2019, the total prize money is divided equally. For example, three players tied for 2nd position means the purse for 2nd, 3rd, and 4th is added together, and then divided by three.

Though earnings from endorsements are not strictly tournament winnings, they are related. This is because pro golfers who are highly successful draw the biggest endorsement deals. These deals, however, are not just for golf equipment and clothing, rather they can be for absolutely any product.

Professional golfers like Tiger Woods are a fine example of someone who endorses a lot of products. As of 2020, this pro golfer was listed as earning $60 million per year, with at least eight endorsement deals which were:

4. According to Forbes magazine in 2018, Tiger Woods is the 16th highest paid athlete in the world. However, only $1 million of the $43 million he earned in 2018 came from tournaments. The other $42 million all came from endorsements.

Conclusion: How much money do golfers make?

It has to be said that it is totally dependant on the event and how well they play. If you’re asking if they should get paid so much? Well, That’s another story and we’ll save that question for another article.

It’s fair to say golfers get paid a lot, but they are true athletes no matter what non-golfers say. Their dedication and commitment to the game is incredible. How they keep their focus and resist the temptation do try something silly is beyond me.

Snooker is another sport that needs total focus for long periods of time. They also earn good money but nothing in comparriosn to golfers!